Lifelong friends Bill Karlson and John O’Mara are the K & O in KO Distilling.  They met as classmates and cadet midshipmen at the United States Merchant Marine Academy (USMMA) and have been friends ever since.  After graduation, Bill and John went their separate ways but followed similar paths.  Both initially sailed in the merchant marine and served in the United States Navy Reserve.  Later, both had successful careers in the defense contracting industry.

Upon retiring early, the question became, “what next?”  Neither one satisfied with sitting idle, in 2013 Bill and John set off to create craft spirits with local ingredients, high-quality production methods, and a passion that they were excited to share with their local community.

Since breaking ground in 2015, Bill and John have turned KO Distilling into a state-of-the-art production facility and local attraction in Manassas, VA.  After their initial offering of unaged craft whiskey and gins in 2015, Bill and John realized their goal of producing their first aged spirit, Bare Knuckle American Wheat Whiskey, in November 2016.

KO is proud to be one of more than 1200 craft distilleries in the US and one of only 50 in Virginia. The distillery attracts visitors seeking locally crafted spirits.  We hope to see you soon! 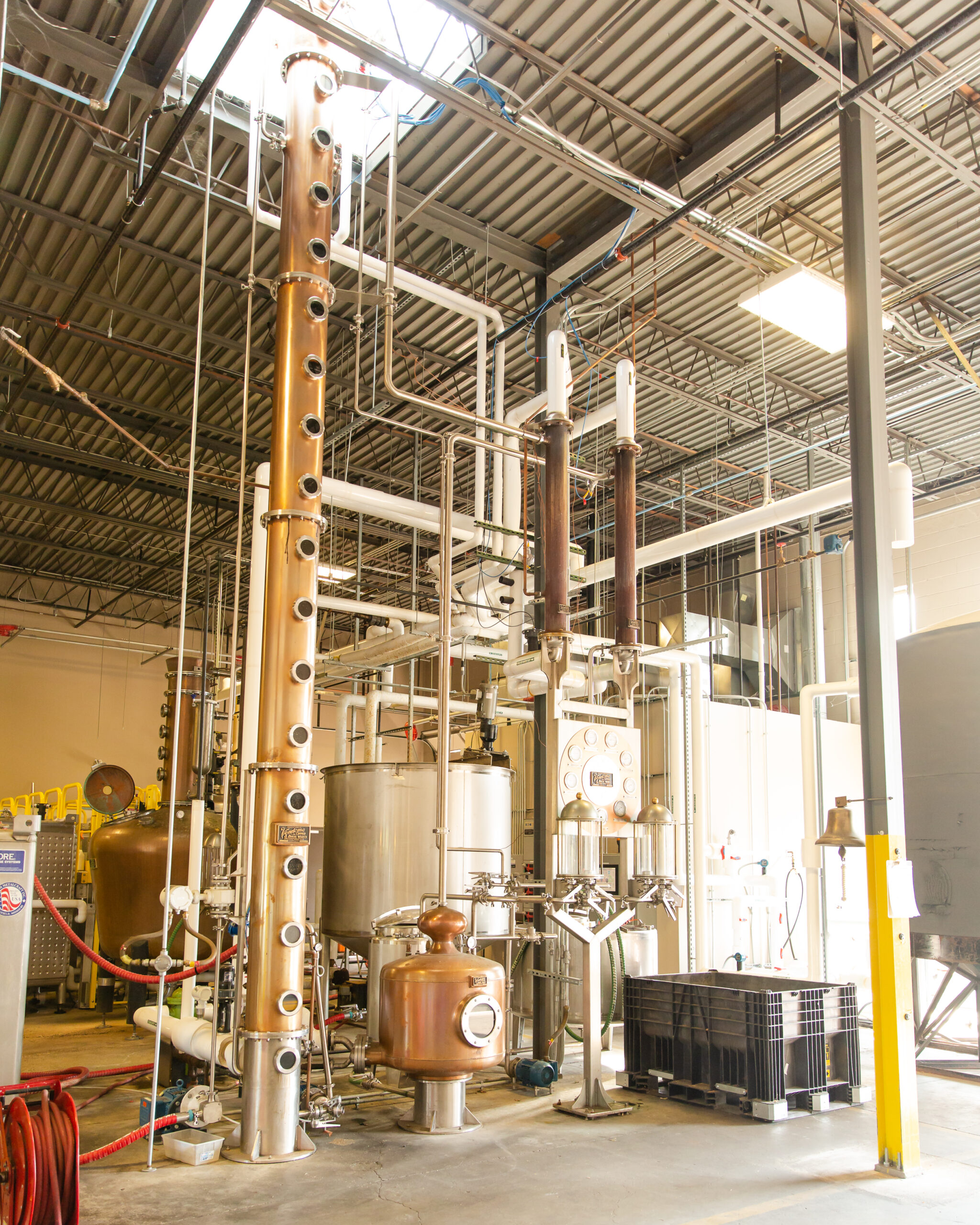 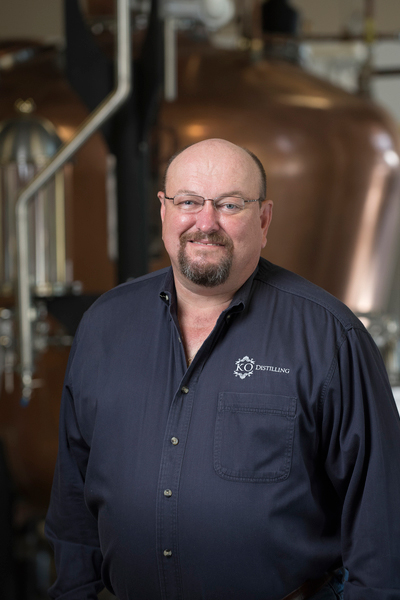 Originally from Bowie, MD, Bill graduated from the U.S. Merchant Marine Academy at Kings Point, NY with degrees in both Marine Transportation and Marine Engineering.  He sailed briefly in the maritime industry then began a 26-year career with Stanley, Inc., a northern VA government contracting firm.  Bill served as a Stanley Senior Vice President and as a member of the publicly traded company’s Board of Directors.  He received his Masters degree from George Mason University in Software Systems Engineering.

John grew up in Woodbridge, VA and has been a Manassas resident for 17 years. He has lived in Prince William County since 1967 and is a 1978 graduate of Gar-Field High School. John then attended the U.S. Merchant Marine Academy in Kings Point, NY, where he received his degree in Marine Engineering. Following graduation, he sailed on his U.S. Coast Guard Third Assistant Engineer merchant mariner’s license for 2 years. John worked in the defense contracting industry for 28 years. John is a 2013 graduate of the Moonshine University Distilling course in Louisville, KY. 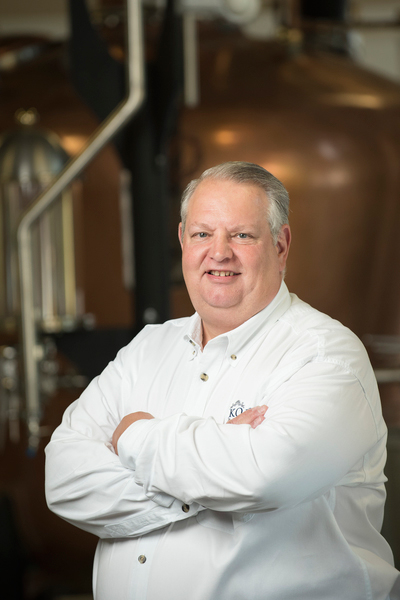 Joining KO Distilling in 2014, Ryan holds an M.S. in Chemical Engineering and a B.S. in Chemical Physics from Michigan State University.  During his graduate studies, he was a member of the Artisan Distilled Spirits program, assisting with both the manufacture of spirits and the teaching of classes and workshops.  Ryan worked as a Distillery Technician for Red Cedar Spirits in East Lansing, Michigan and also interned with Jim Beam in Louisville, Kentucky.  He is an experienced distiller who has assisted many small distilleries across the United States.  Ryan is a 2015 graduate of Moonshine U. 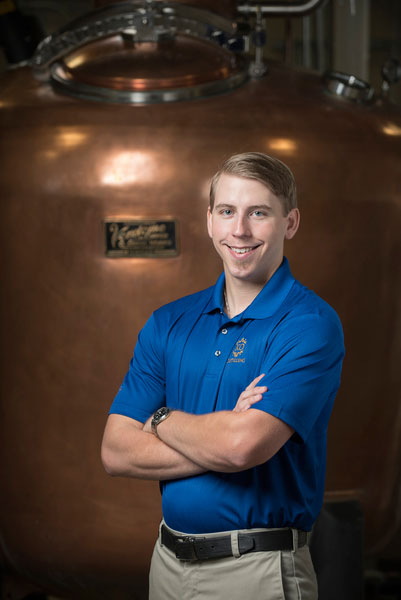 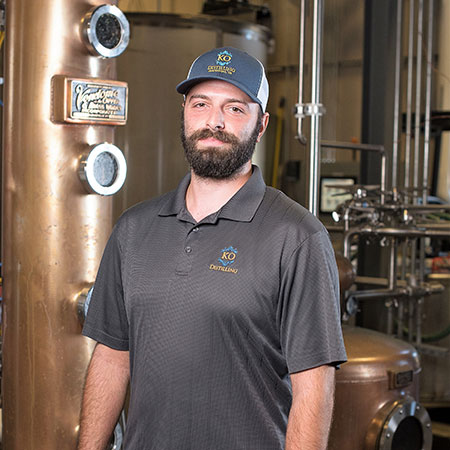 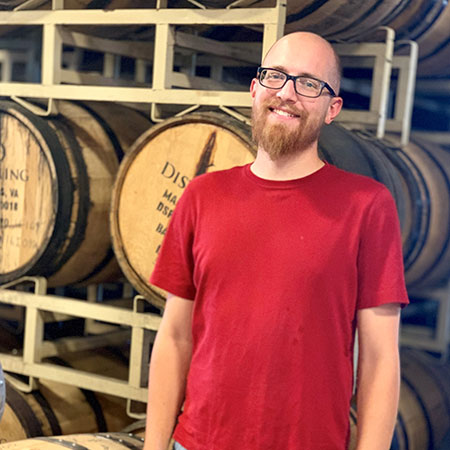 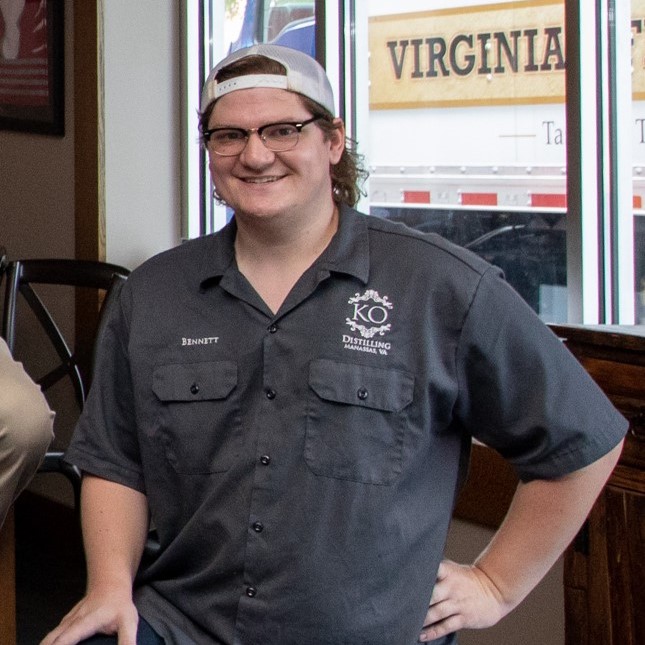 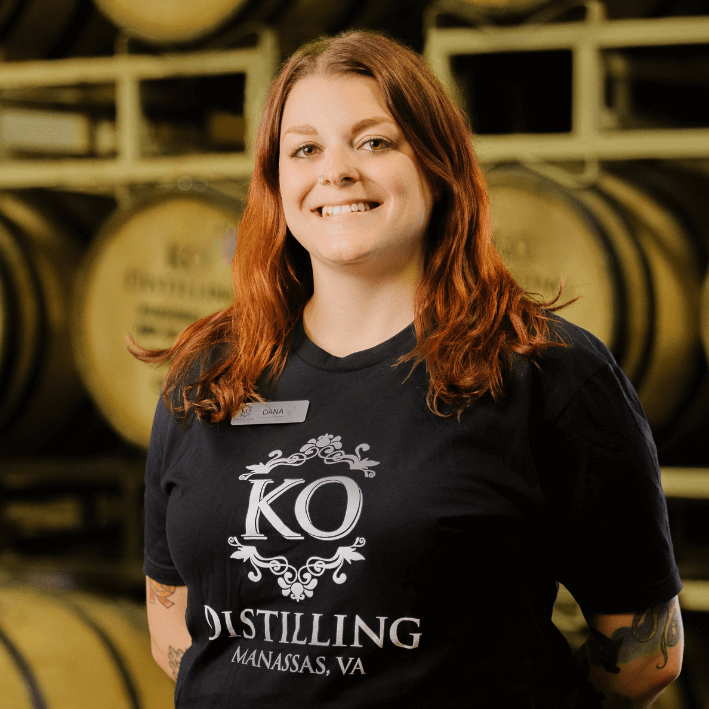 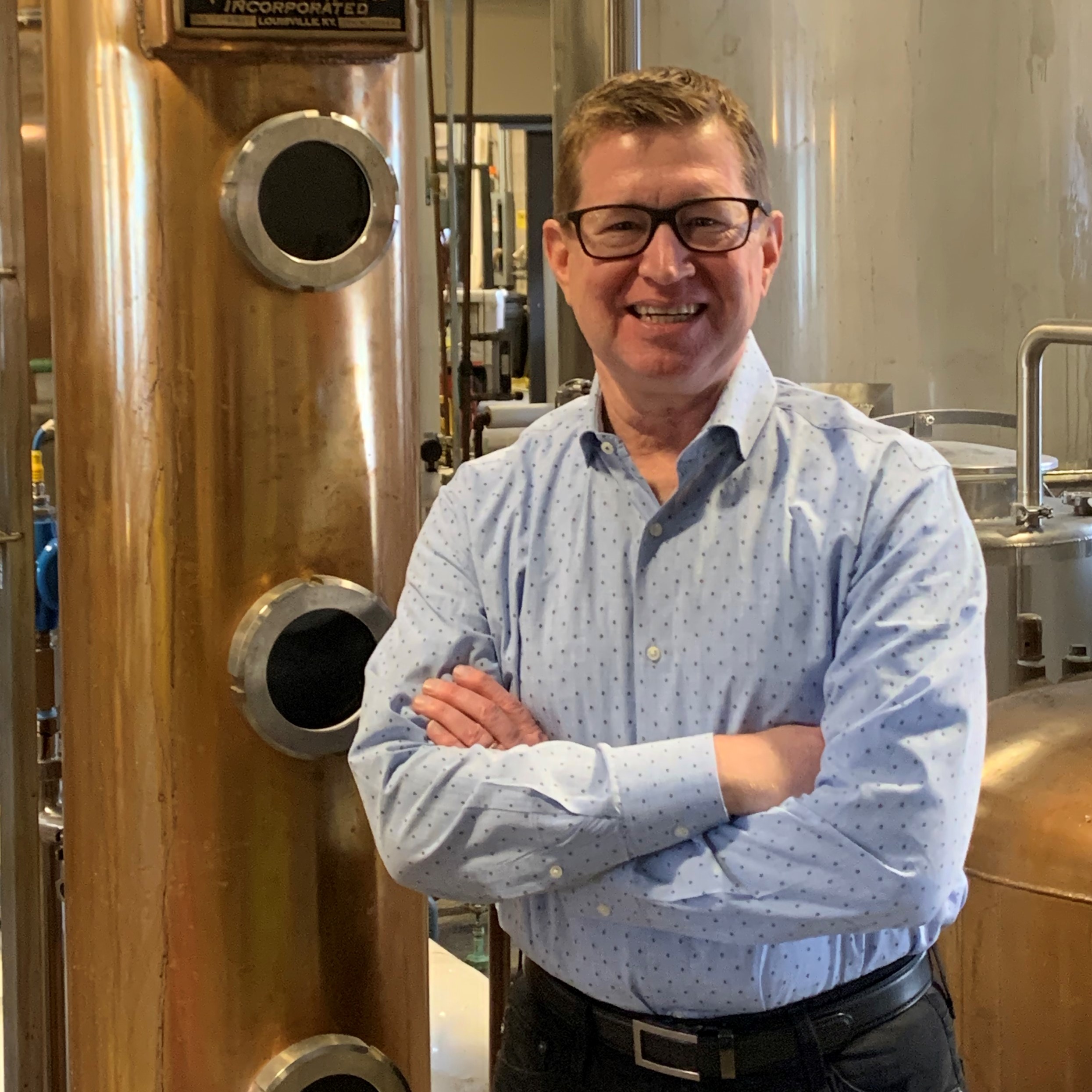 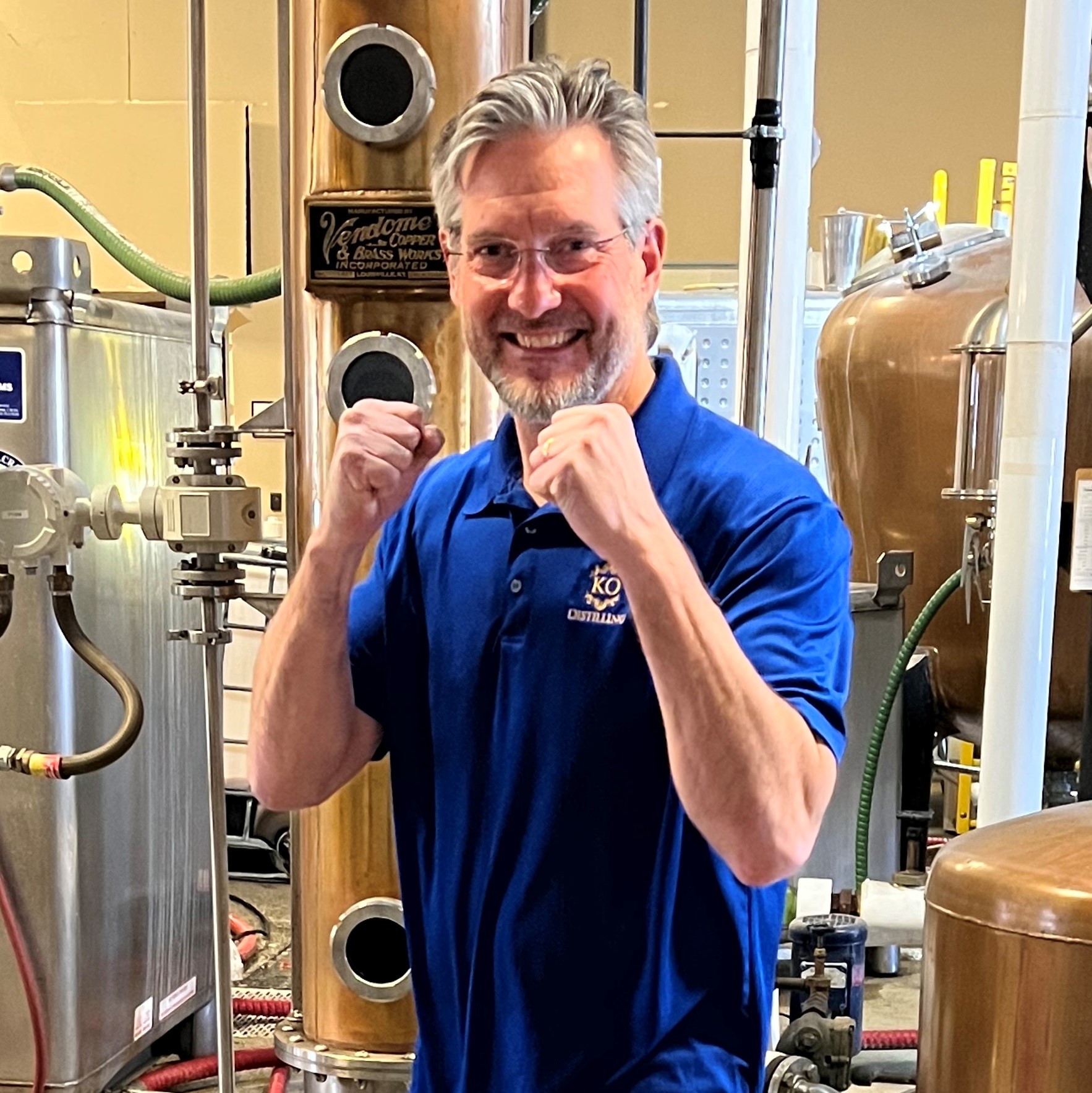 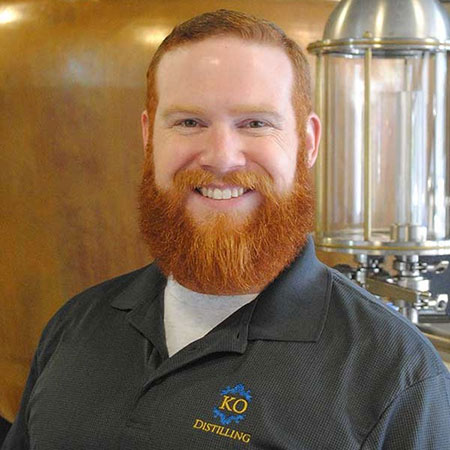 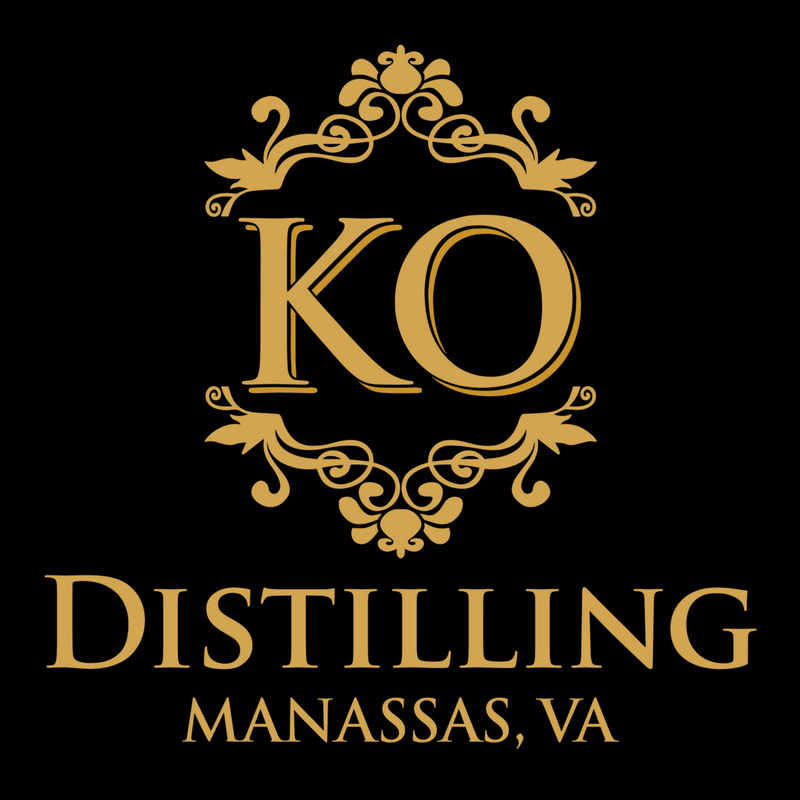 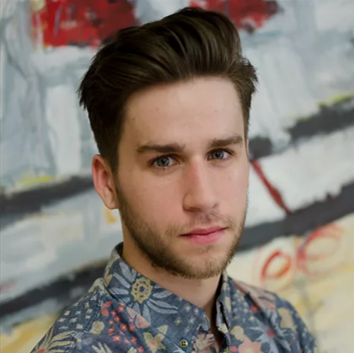 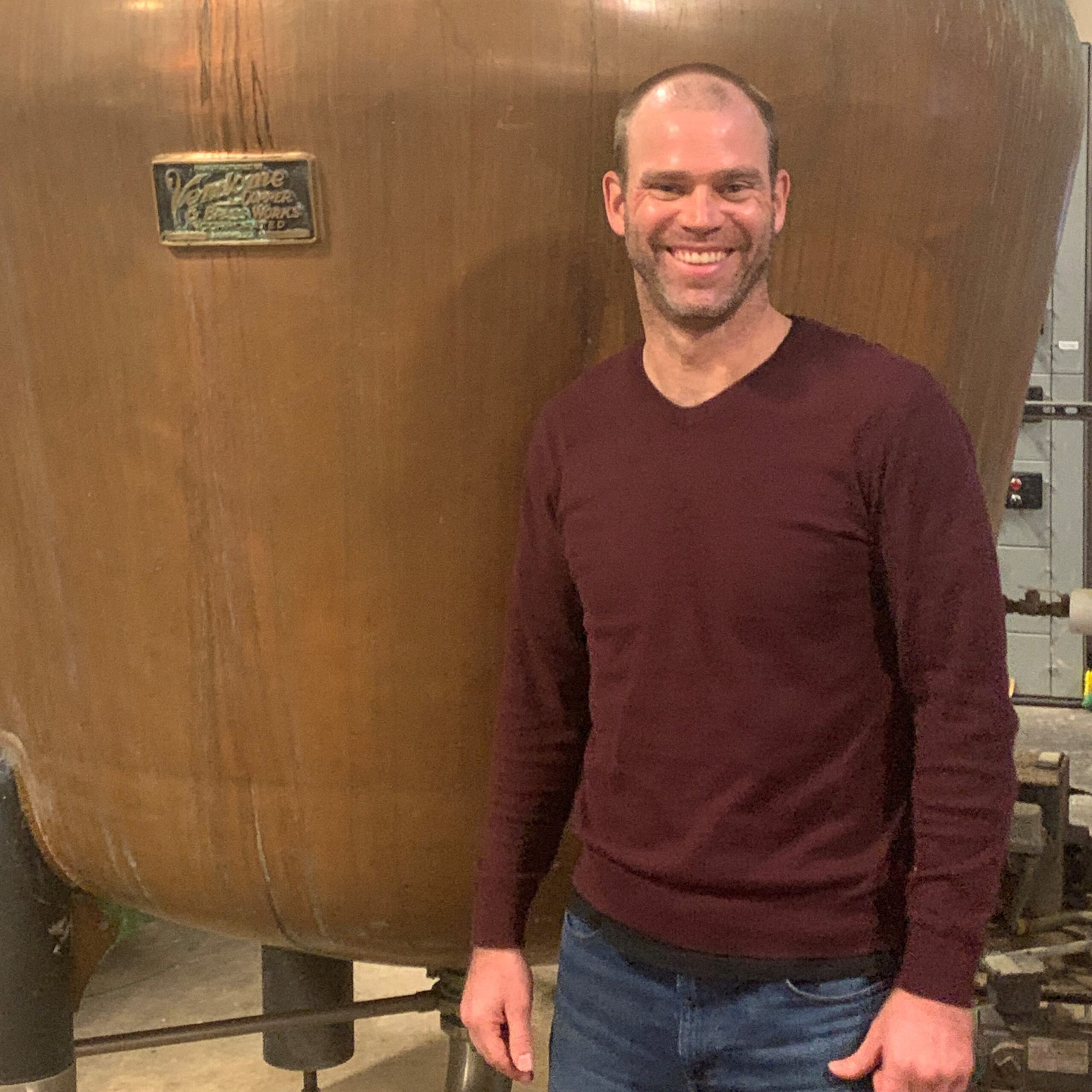 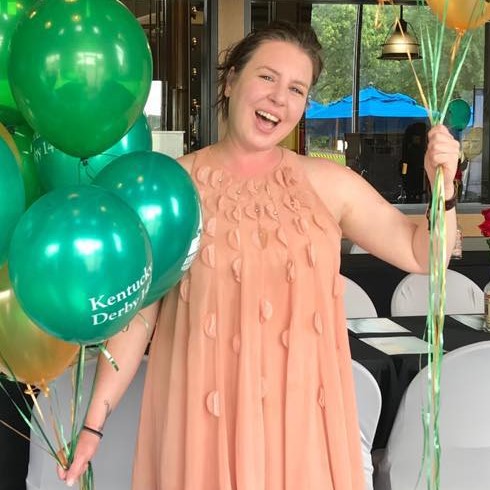