Battle Standard 142 Gin Standard Strength works wonderfully in a Classic Gin and Tonic or Gin Martini. We also recommend the Gin Lemonade, Gin Greyhound, Cranberry Gin Fizz or any cocktail that benefits from a subtle and delicious gin. 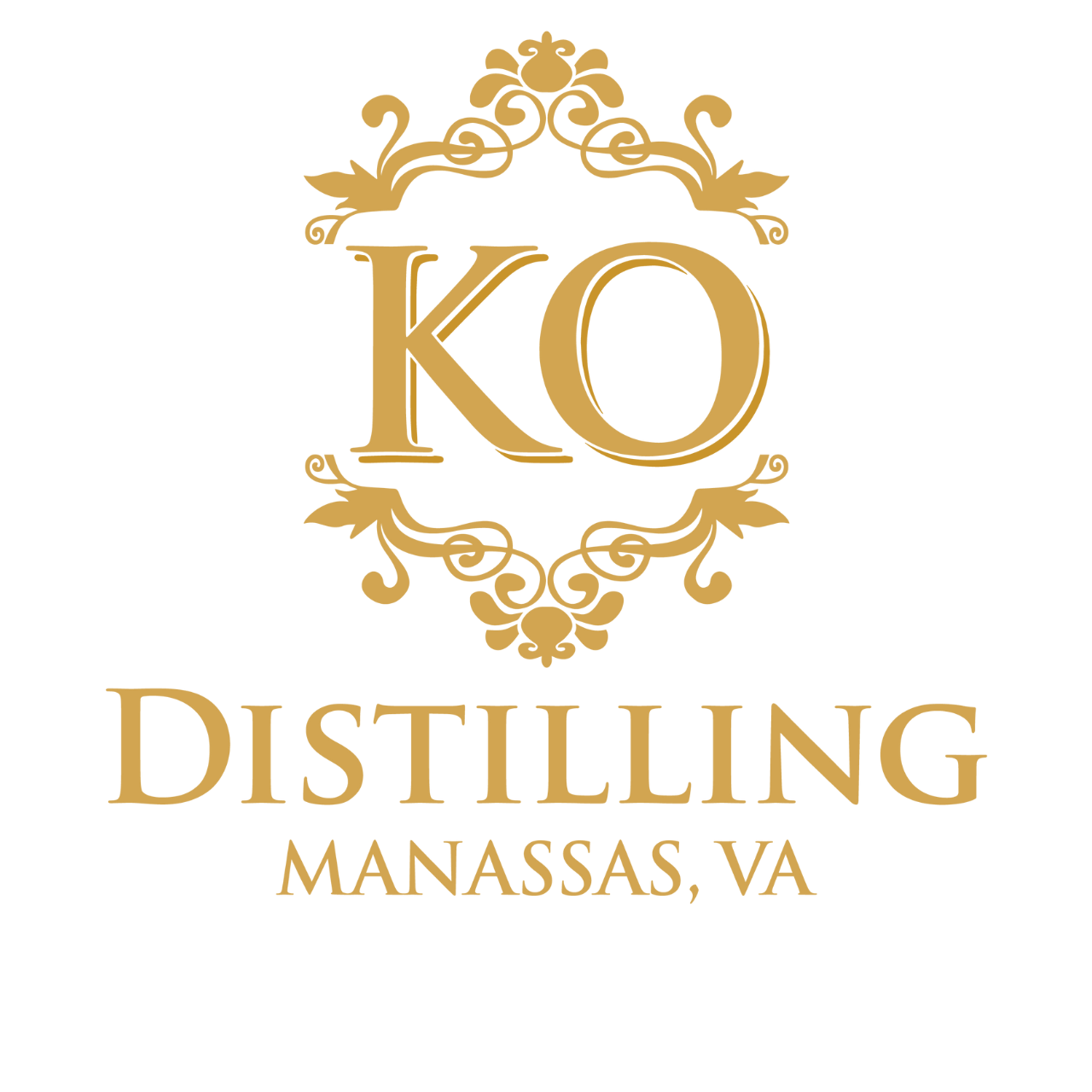